Book a room Book a table

Get into the Boho vibe

Boho Club was born from this philosophy and is the product of the desire to enjoy fine service in a tasteful, informal setting.

Boho Club brings a new dimension, one that concentrates on laid back luxury and creating a sense of belonging. As you arrive you will experience an eclectic air and a feeling of excitement. Playful, Alice-down-the-rabbit-hole moments will catapult you from the pink onyx reception desk into a luscious garden that unfurls around a turquoise pool.

This is a resort that avoids the usual clichés. A personal domain – to be shared with your selected guests. 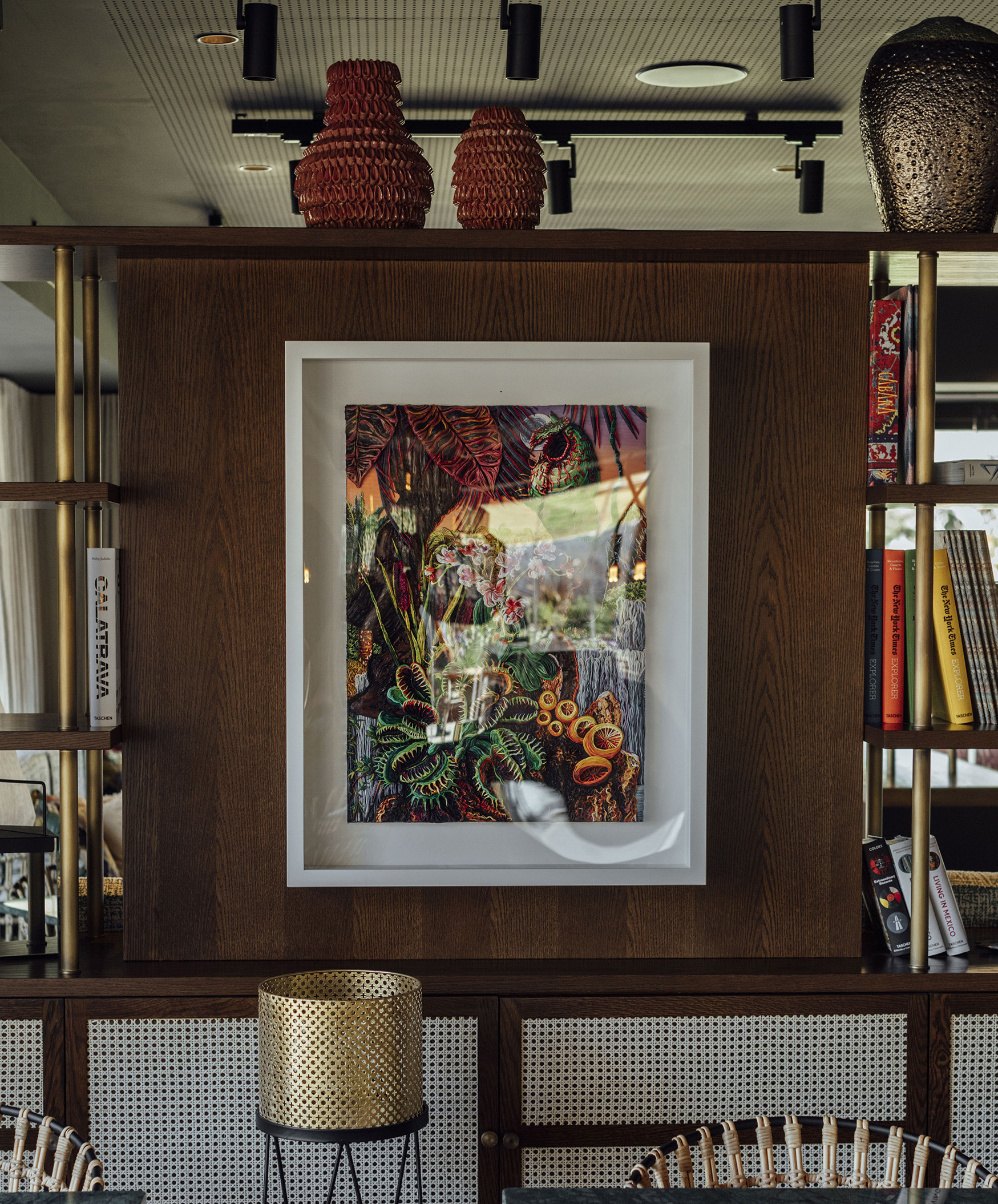 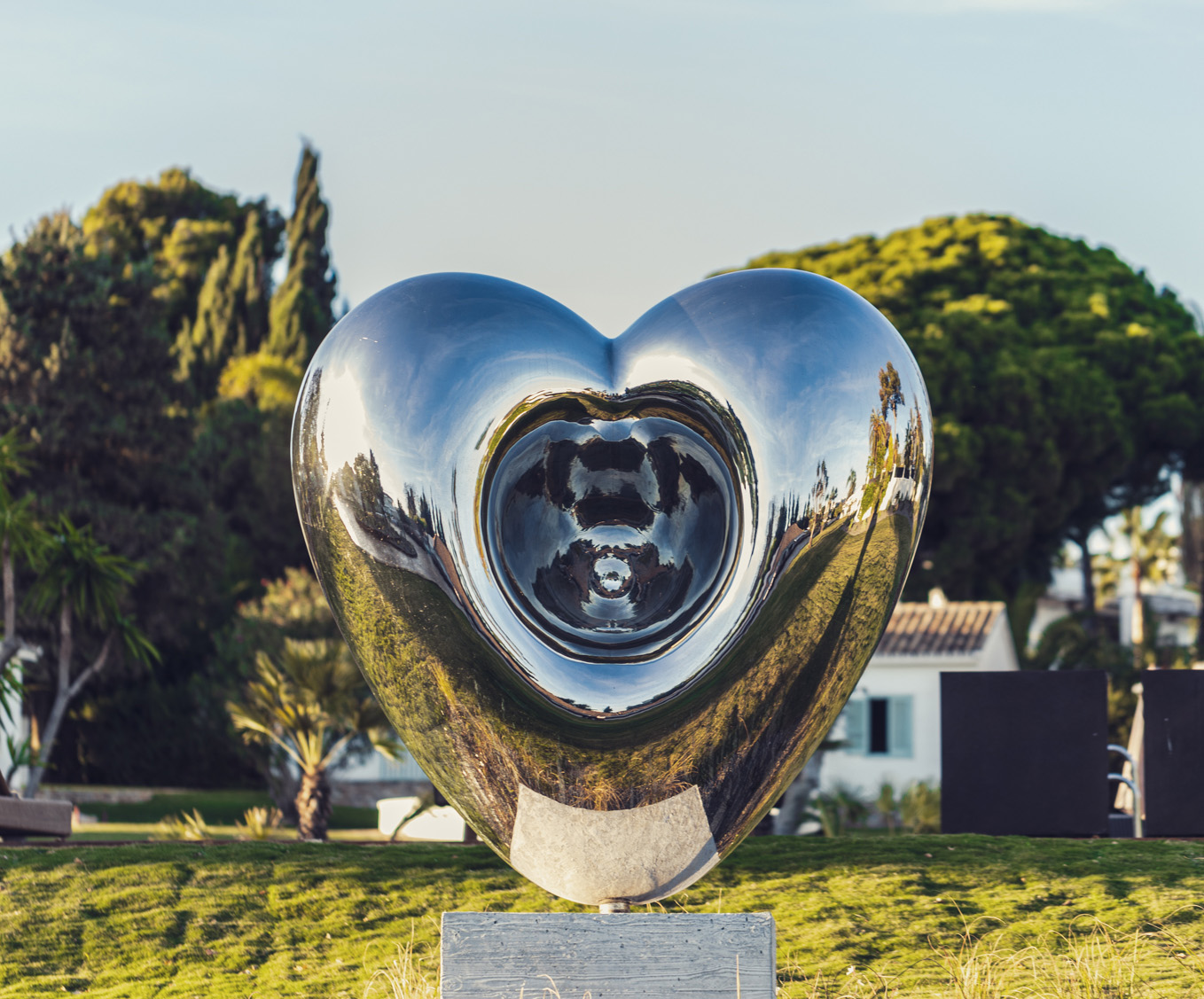 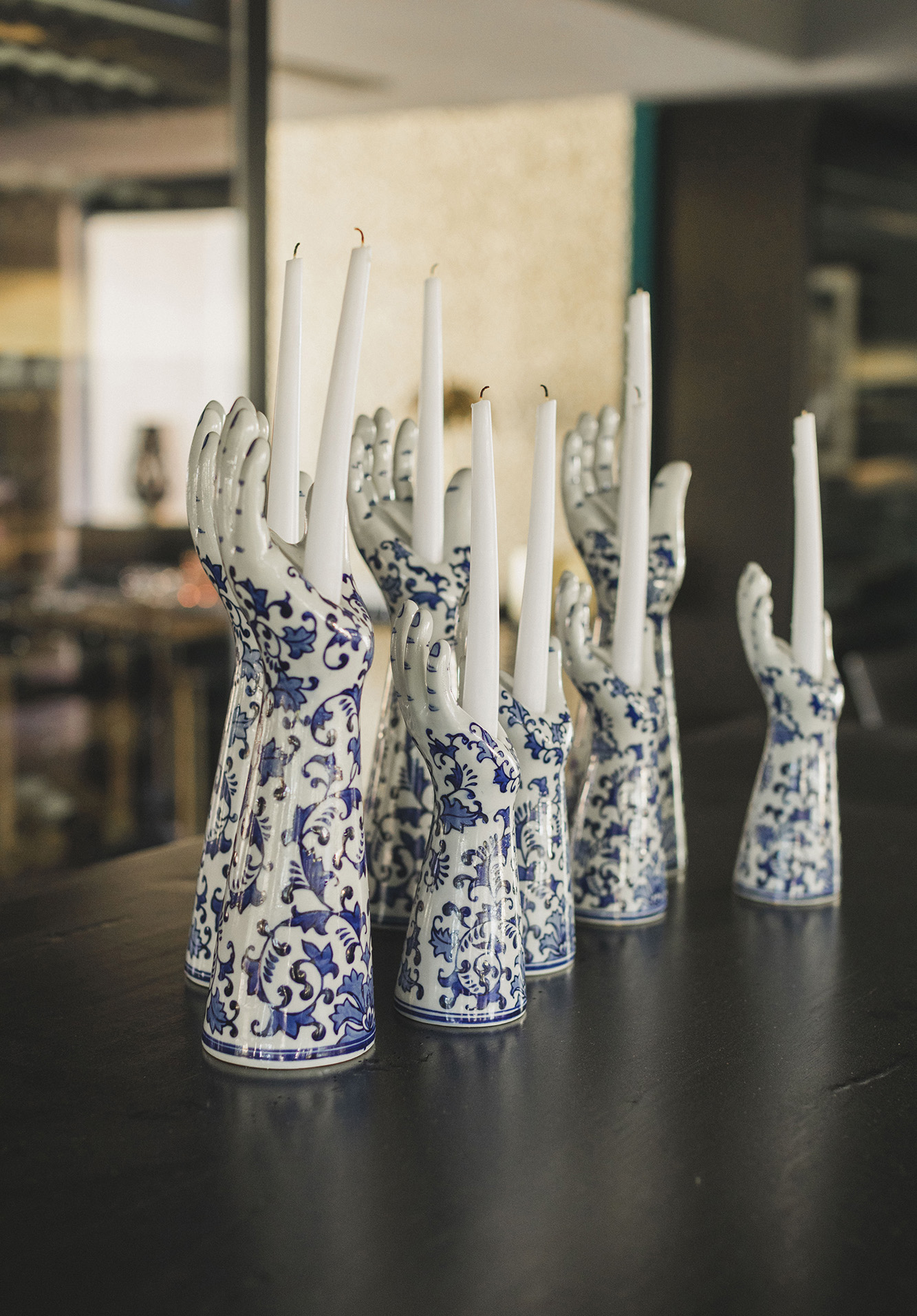 Scattered throughout our garden and art gallery you will find one-of-a-kind pieces from artists who we adore and whose work we feel effortlessly integrates with the Boho philosophy.

The two polished, mirrored steel sculptures, ‘Love Me’ and ‘Adam’, in our garden by Richard Hudson fuse nature’s complex wonders of the world with beautiful, perfect symmetry. Hudson’s relationship with art began at a young age and his appreciation of the organic wonders of the world arose on long walks in the English countryside with his creative mother and from his extensive travels around the globe.

Photography by Lawrence Schiller of Marilyn Monroe captures the striking moment, frozen in time forever. David La Chapelle’s modern and iconic pictures often focus on the subversive and unusual and he is undoubtedly influencing a new generation of photographers.

French artist, Claire Tabouret’s bold brushstrokes are a force to be reckoned with. She has exhibited alongside Yoko Ono in ‘One Day I Broke A Mirror’ where she made paintings of groups of women who she described as warriors, adventuresses and conquerors.

Henry Hudson is a British artist who is best known for his use of plasticine in creating textured paintings. He is following in his sculptor father’s footsteps, making a living with his hands.

With our resident art dealer, Fabien Fryns, we have opened an art gallery which include pieces of contemporary Chinese art.

interact with originality.
open your mind.
express yourself.

discover your true self 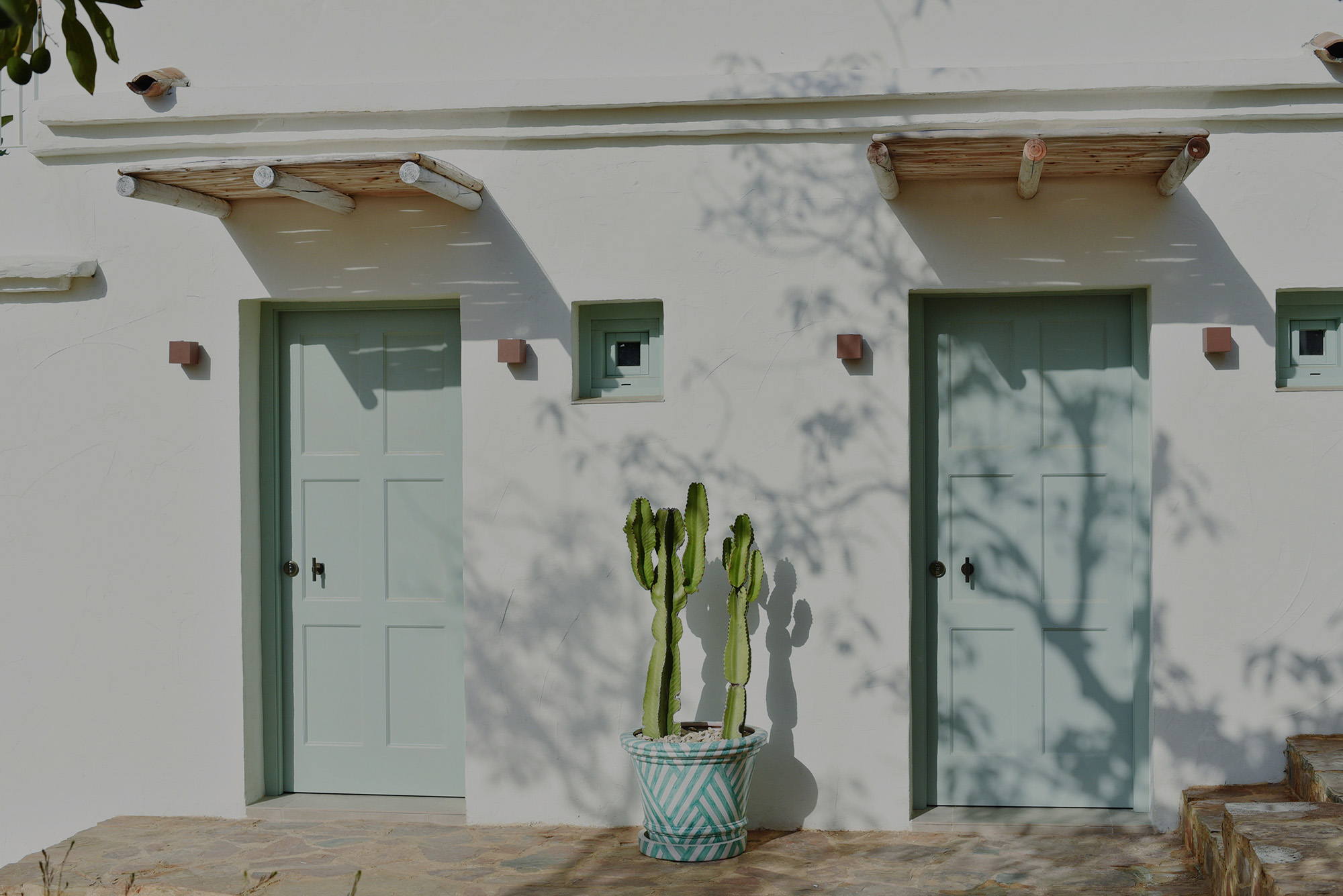 discover your true self 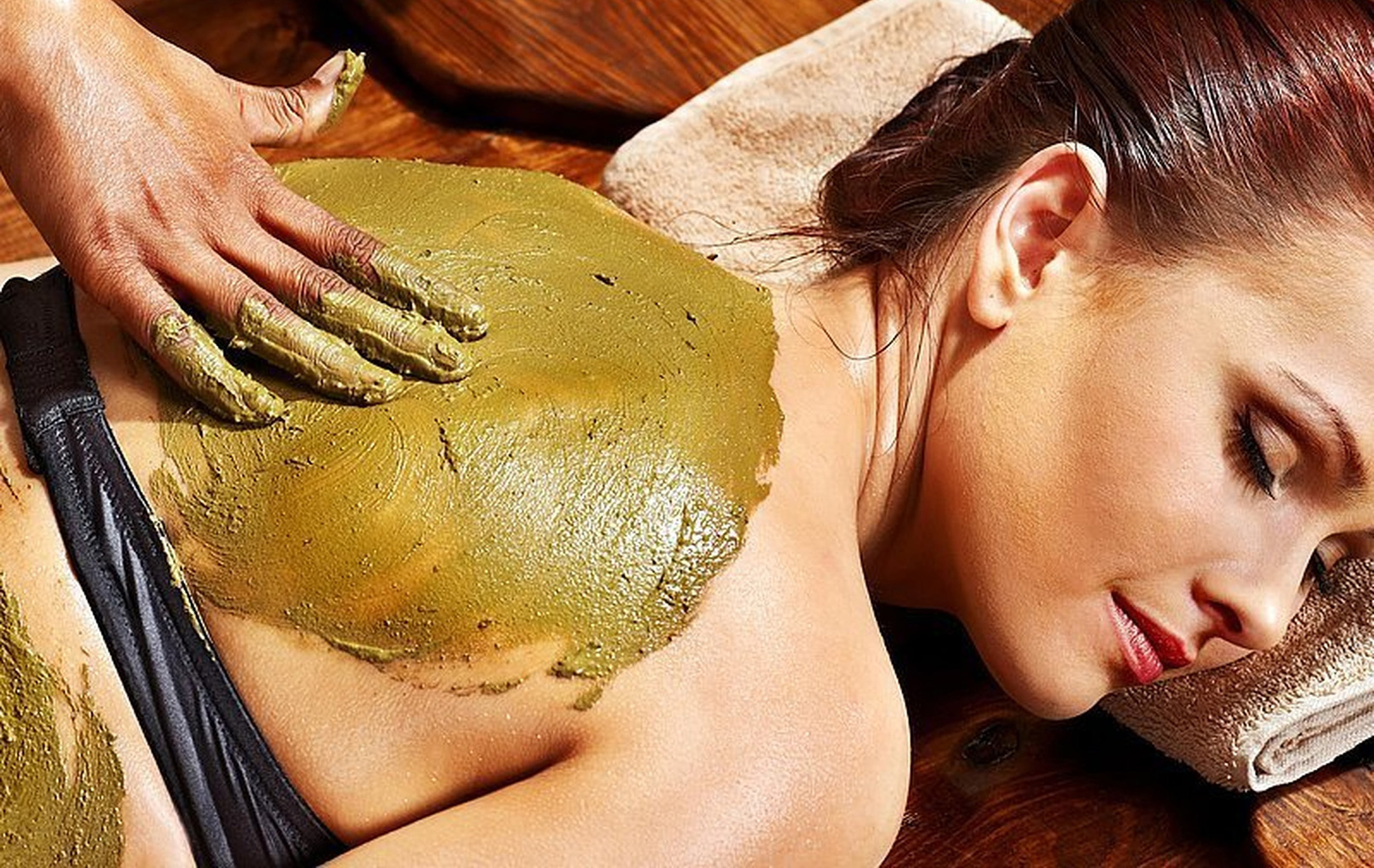 Expect nothing less than the ultimate sanctuary for healing the inner and outer body. The emphasis is on wellness and health with individually tailored treatments.

Get pampered from top-to-toe

Together with some top local professionals Boho Club guests can enjoy a range of beauty treatments and massages. On request: right here at the resort! Just contact our friendly receptionist and we make it happen!

Subscribe to our Boho Club communications and you’ll be one of the first to find out when our spa opens.

Stretch and sweat
in serenity

Join one of our regular outdoor yoga and meditation practices on our lawns. Our shaded pergola will protect you from the elements while you breathe in the fresh air and listen to music.

Be a more powerful you

We also cooperate with several local gyms in the area for your fitness needs, until we have our own outdoor gym in place. 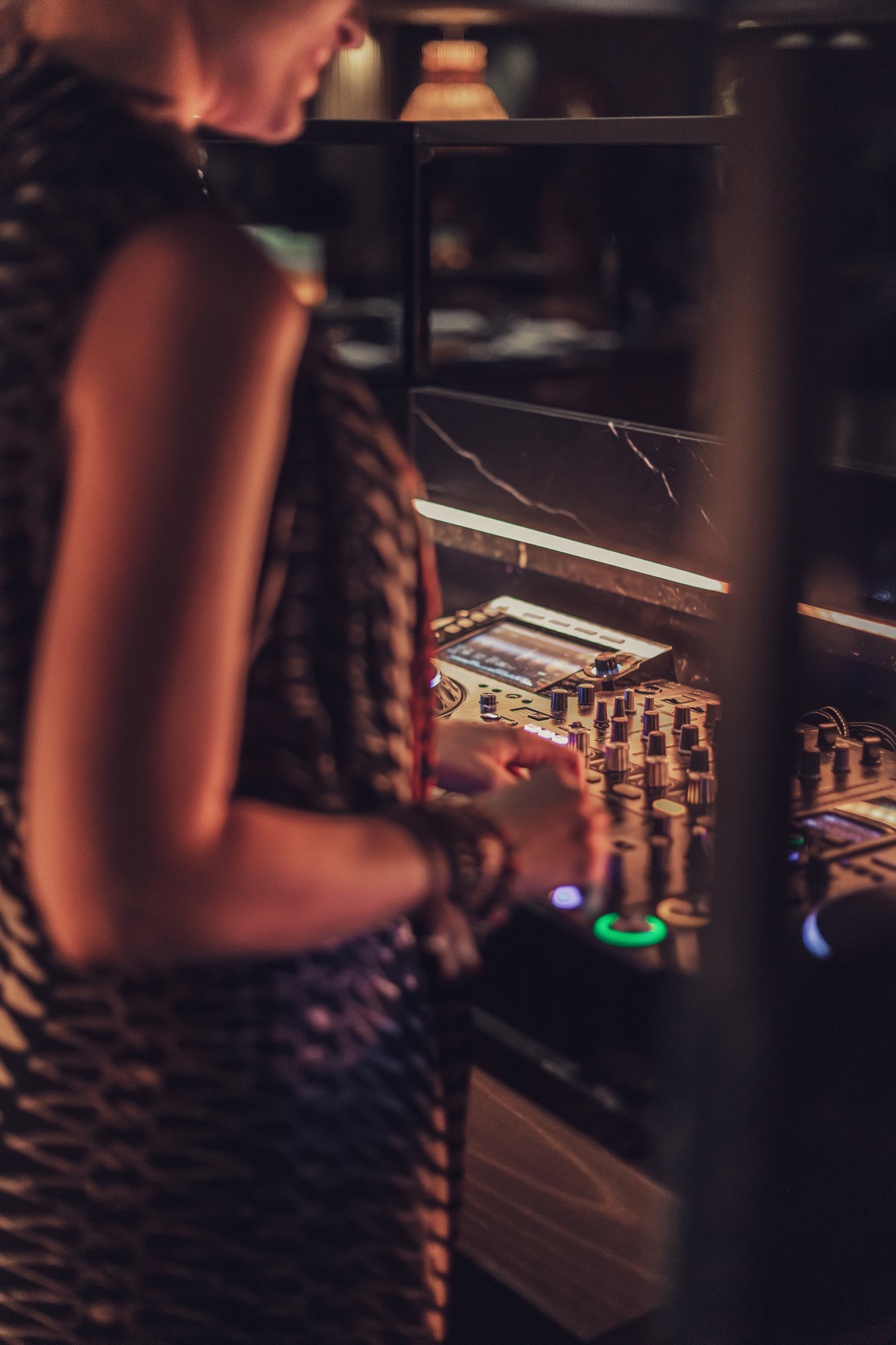 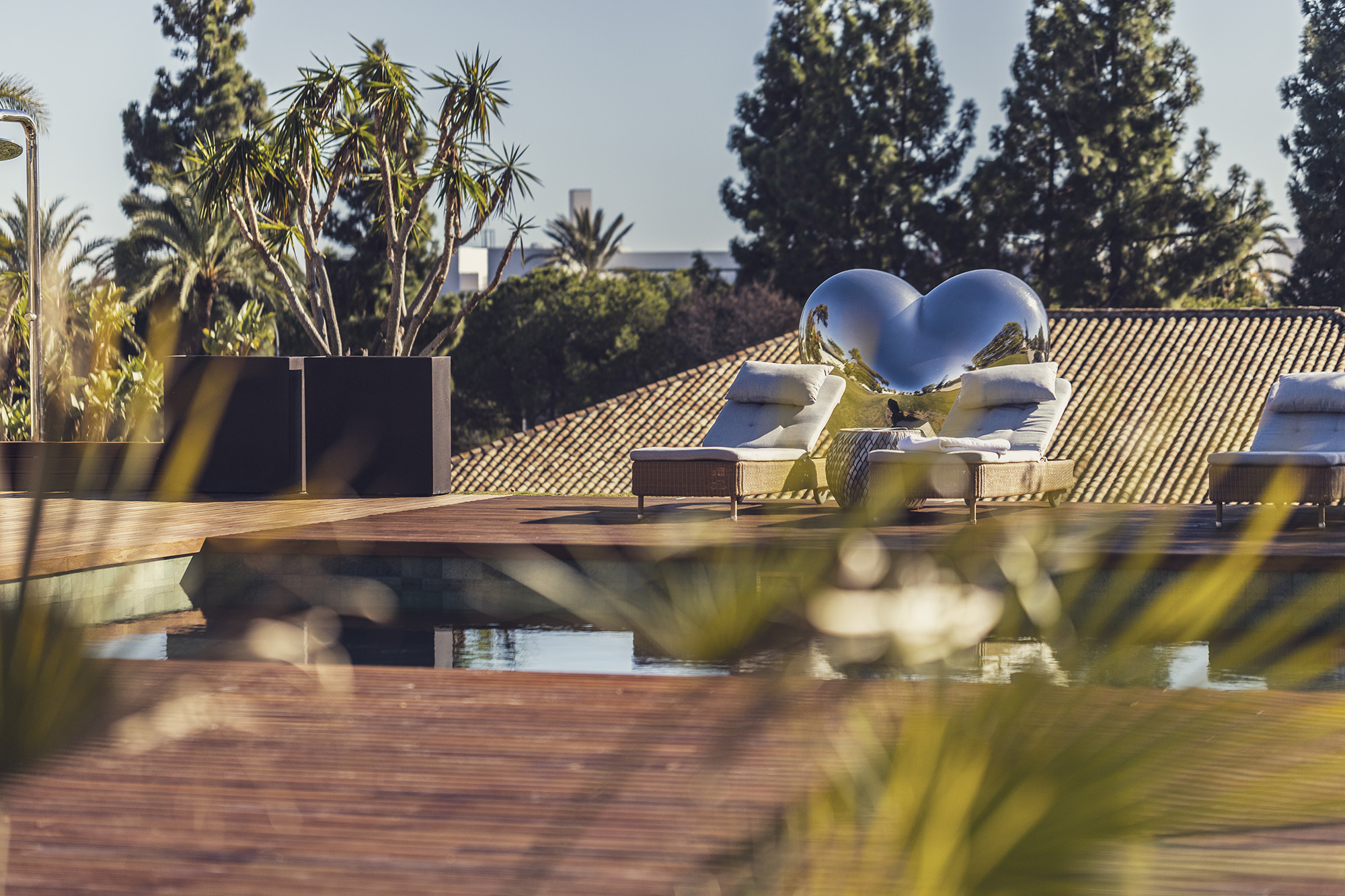 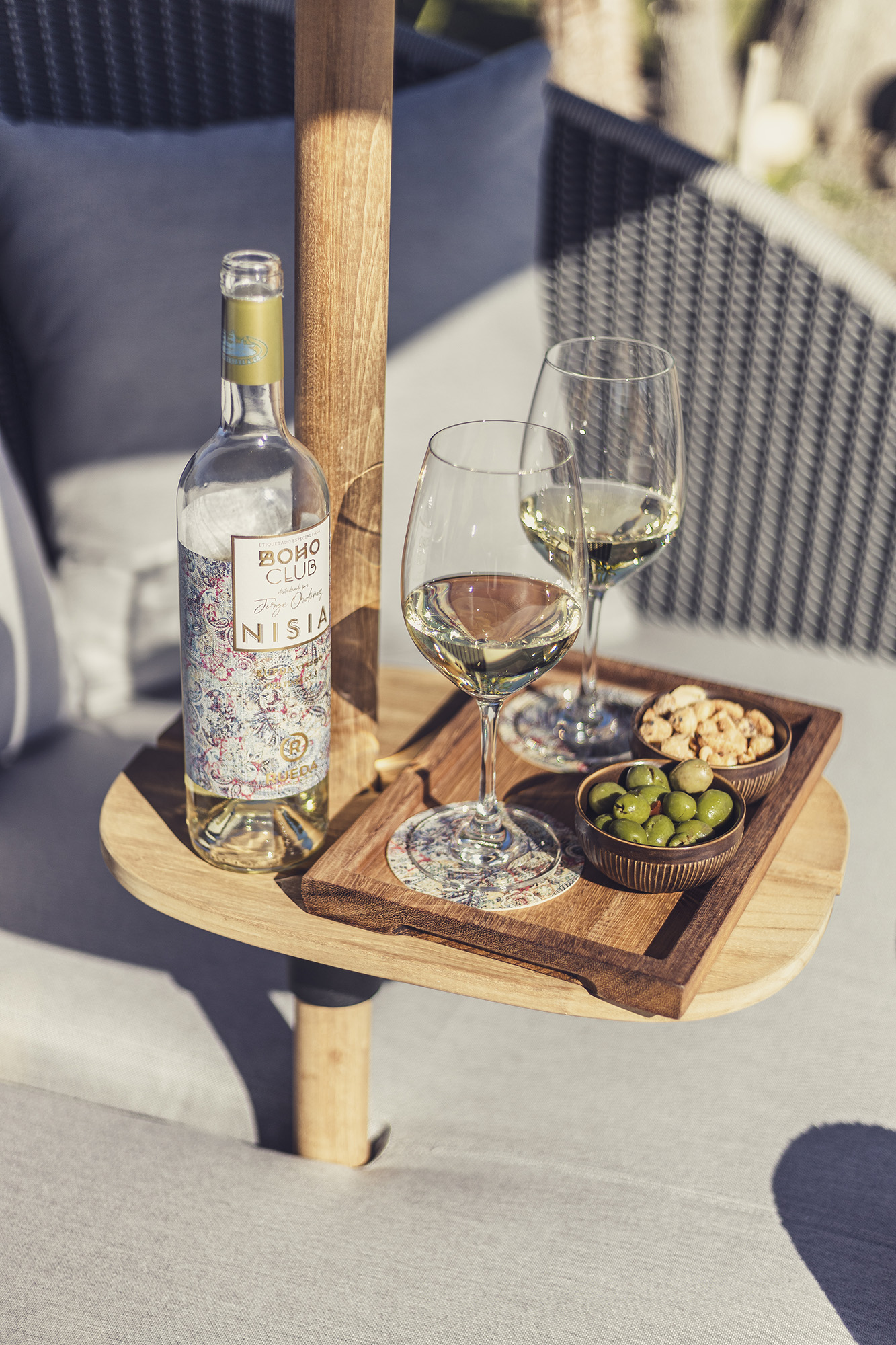 Getting out and about?

If you wish to discover Marbella from the Sea, we are happy to help you to rent a boat, or maybe you rather ride across the magnificent surroundings on a Boho Bike! Maybe a cycle trip to Marbellas coast line? For a more comfortable journey the Boho range rovers bring you save and sound to your destination. Bespoke private Boho excursions take you to special places and hidden gems in Andalusia! There is nothing you cannot do here! Please note that above services must be booked in advance.

Delights for your palate

Besides the amazing creations from our kitchen that can be enjoyed everyday, we regularly serve brunches at our restaurant as well as special wine-tastings. Check our calendar / Facebook or sign up for our newsletter below to get notified for the next happening and don’t forget to book your place in advance, before they are all gone!